What is Radiation Dermatitis?

Modern radiation therapy (RT) utilizes a series of small doses of ionizing radiation to kill cancer cells and shrink tumors. Your health care provider’s goal with this therapy is to kill tumor cells after repeated radiation exposures while limiting harm to surrounding healthy cells1. Radiation dermatitis (RD; also known as radiation-induced dermatitis or radiation induced skin injury) is a term used to describe a spectrum of common skin reactions, or skin toxicities that are caused by radiation therapy. The stages of RD have been well-defined and progress in a predictable, radiation dose-dependent manner2. As early as the first dose of radiation therapy, when the  cumulative radiation dose is still low, mild reactions such as skin redness (i.e., erythema) can occur. As you receive more and more treatments, moderate reactions such as dry, flaky skin (i.e., dry desquamation) and severe reactions such as oozing skin (i. e., moist desquamation) may appear3. It is possible to have some radiation dermatitis symptoms occur a few weeks or months after your last treatment4. 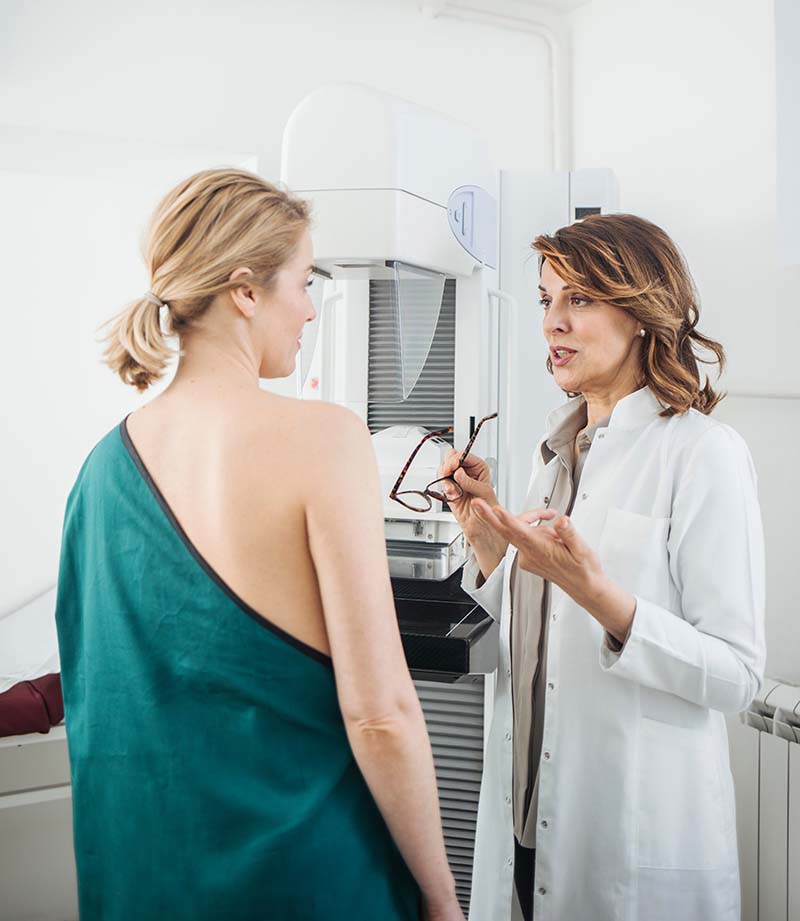 As mentioned, symptoms and their progression (stages) are quite predictable. What is not predictable is who will exhibit symptoms of RD and who will not. Health care providers (HCPs) recognize that physiological differences in people make it difficult to predict or pinpoint those who are susceptible to radiation dermatitis symptoms. Your HCP will typically suggest that you keep the radiated area clean with warm water and fragrance-free soap. Your provider may also suggest prophylactic (preventative) use of products to reduce or delay the effects of radiation dermatitis. Consult with your health care provider to see if applying KeraStat® Cream after your first radiation dose is right for you and your radiation therapy journey.